WHERE IT ALL BEGAN

One night while they were out at a tavern, they decided to play a game to decide who was paying for the refreshments.  They rehearsed the trick of each dropping a cork on the bar and picking it up as rapidly as possible.  The idea being that the last man to lift his cork was to buy.  Thus, the birth of the Jolly Corks.  Because Sundays were dry in New York they started meeting at Mrs. Giesman’s Boarding House.  In December of 1867, while returning from a friends’ funeral, it was suggested that the Jolly Corks become a protective and benevolent society.  On February 2, 1868, a motion was made to organize the Jolly Corks as a lodge along benevolent and fraternal lines and provide that a committee be appointed to formulate rules and regulations for its’ government, prepare a suitable ritual, and select a new name.  The committee visited Cooper Institute Library where they found the ELK described as “an animal fleet of foot, timorous of doing wrong, but ever ready to combat in defense of self or of the female species”.  This name appealed to the committee.

On February 16, 1868, the committee reported, recommending that the Jolly Corks be merged into the Benevolent and Protective Order of Elks, and the recommendation was adopted by a vote of 8 to 7.

The elk is a peaceful animal, but will rise in defense of its own in the face of a threat. The majestic creature is fleet of foot and keen of perception. A most fitting representation, the stately elk is, for a distinctively American, intensely patriotic, family oriented organization subscribing to the cardinal principles of Elkdom, “Charity, Justice, Brotherly Love and Fidelity.”   The 15 Founders of the BPOE desired a readily identifiable creature of stature, indigenous to America. Eight members voted to adopt the elk, seven favored the buffalo.

This feel-good video launched the 150th-anniversary celebration. It features celebrities Jim Cramer and Steve Alford as well as a bunch of other people familiar with the Elks’ impressive record of service. 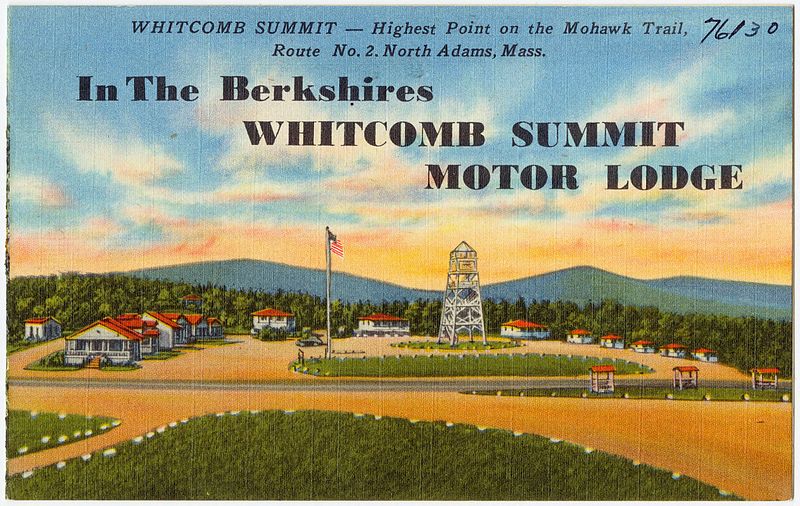 Fraternal Traditions of the BPOE

The BPOE adopted several fraternal traditions similar to the Masonic Fraternity. An altar, decorated with the Holy Bible, is found in the center of every Lodge throughout Elkdom. Old Glory served as the altar’s drapery until 1956, when it was given its own distinct place of honor to the right of the altar. An “Exalted Ruler” governs each Elks Lodge.

Elk Officers wear formal evening dress (tuxedos) during the Initiation Ritual and other ceremonials of the Order. Since 1874, the Exalted Ruler and officers of every Elks Lodge began wearing the new Elks regalia, composed of a purple velvet collar with a small, fawn colored roll and a jewel with an Elk’s head with a gilt edge on the collar.

A “Tiler” guards the entrance of every Elks Lodge, and this officer prevents all outsiders from entering a Lodge without proving themselves to be an Elk in good standing.

The BPOE originally utilized a two-degree ritual; the second degree was discontinued in 1890. In fact, the BPOE Grand Lodge has outlawed any side degrees. The solemn and dignified BPOE Initiation Ritual of today is vastly different from the Initiation performed within our Lodges in those early days, with the early minutes of several Lodges, describing the now-solemn ritual in a far different vein.

Early candidates found that a physician’s certificate of examination was necessary as a part of the joining process, and the male prospect had to be in top condition to even be considered. Then, once the candidate had met that criteria and was in the Lodge room, he was blindfolded, and instead of dimmed lights and beautiful words, he was subjected to much horseplay. The minutes of the Ashland Lodge No. 384 describe in detail of their candidates wearing shoes with lead soles designed to make the wearer walk as though intoxicated.

The old Ritual Book spells out other trickery, with members agreeing with the Exalted Ruler’s declaration that the candidates be “shaved.” Once this decision was made, a “City Barber” appeared to the blindfolded candidates whereupon, with a dull file simulating a straight razor, he literally scraped the faces of the men to “shave” them. A few other jokes, all of which were contained in the Ritual Book, described each ordeal in great detail, such as “walking on broken glass,” actually egg shells, and it even mentioned how to end the “horseplay” session with real guns, loaded with blanks, being fired off behind the now-weary and very confused new members.

In 1895, the Elks ceased the use of lambskin aprons in their initiatory work, the password was eliminated in 1899, in 1902 the use of a badge was eliminated, with the secret grip falling by the wayside in 1904 and the “Test Oath” was removed in 1911. In 1952, candidates were no longer blindfolded prior to the Initiation. 1995, women were admitted into the Order.

Do you have a piece of Elks history? Please share it with us! You can upload photographs or other graphics in jpg, gif to png format, or scanned documents of any kind in PDF format.

At every meeting of the BPOE, and every social function, when the hour of 11:00 p.m. tolls, the Lodge conducts a charming ceremonial known as the “Eleven O’clock Toast.” In fact, the clock tolling the eleventh hour is part of the BPOE official emblem, and is directly behind the representation of an elk’s head in the emblem of the Order.

Regular meetings of Subordinate Lodges have always been held at night. In the earlier days, they were usually held on Sunday nights and were concluded about eleven o’clock. As the participants departed, the Brothers made inquiries about the absent Brothers and expressed sympathetic interest in the causes of their absence.

It soon became a custom for some member to propose a toast to the Brothers who were not present. And in the course of time, this custom was quite generally observed whenever a group of Elks were together at eleven o’clock. Eventually, the Grand Lodge specifically provided for such a ceremonial to be observed during Lodge sessions; and designated it as “The Eleven O’clock Toast.” Under this provision, whenever a Lodge was in session at that hour, the regular order of business was suspended for a few moments while the Exalted Ruler recited the beautiful ritual prescribed, concluded with the words: “To our absent Brothers.”

Since women were permitted to join the Elks since 1995, the toast is now pronounced as “To our absent Members.” 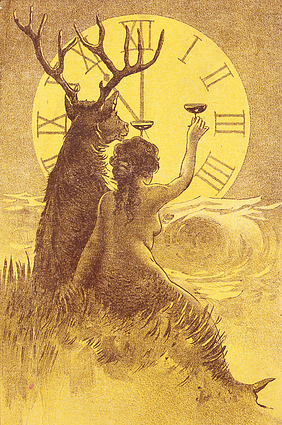